Motto:
Games meant to be shared

Digital Devotion Games is an indie game studio based in Aarhus, Denmark, and we believe that games are better when the experience can be shared with others!

Our mission is simple: create a better social culture in and around games – one game at a time. We focus on quality gameplay in our games and always maintaining a pro-social design that brings people together.

Digital Devotion Games is a team of passionate game developers, who got together with a shared goal of creating a successful indie game company and some amazing games along with it. The team is passionate about both playing and making quality games, and is determined to become the go-to creative force for innovative social-focused experiences. We are dedicated and professional game developers that take fun seriously.

We are currently working on our first project with the working title “Project Tumble”. It’s a game that combines the immersive journey of adventure-games with the multiplayer fun of party-games to create something totally new. Together, players can freely explore a vibrant neighbourhood, creatively solve challenges and duke it out in a variety of mini-games.

The company was founded in April 2019 by our Creative Director and CEO Mikkel Søgaard. Having been in the industry for some time he knew he could make it, but not alone. He needed a crew. Luckily, he had built a strong network throughout the years, so he knew exactly where to go for help.

A team was built around the central idea of the company and from there the journey began. The team consisted of 2 visual artists, Emil and Nicolai, 2 programmers, Dennis and Christian, and 1 game designer, Sune. These people were chosen for their passion for games and their mix of both broad knowledge and specialised skill in game development. The strong combo of knowledge, skill, previous experience and productive team dynamic made this team a perfect match for the company and future plans. From July 2019 these people have been flying under the same banner: Digital Devotion Games.

We started our journey in July 2019 in a temporary office space, where we were granted a month to prove ourselves worthy for a spot in the game industry. We spent four weeks in our new office coming up with a game concept, a prototype, and a visual style for our game and were shortly thereafter granted a permanent spot in the office. Thus, we began working on turning that concept into our first game

Since then, the company and its first game, Project Tumble, has progressed significantly. The game has received praise for both its innovation and visual style, received support from Accelerace, and has been featured in TechSavvys ‘Games as a Business’ campaign. The team has also runningly expanded, with Jonas Lauridsen, an audio designer and business assistent, joining the team April 2020, and Christian Pedersen joining the team in December 2020 as Project Manager and Q/A Lead. 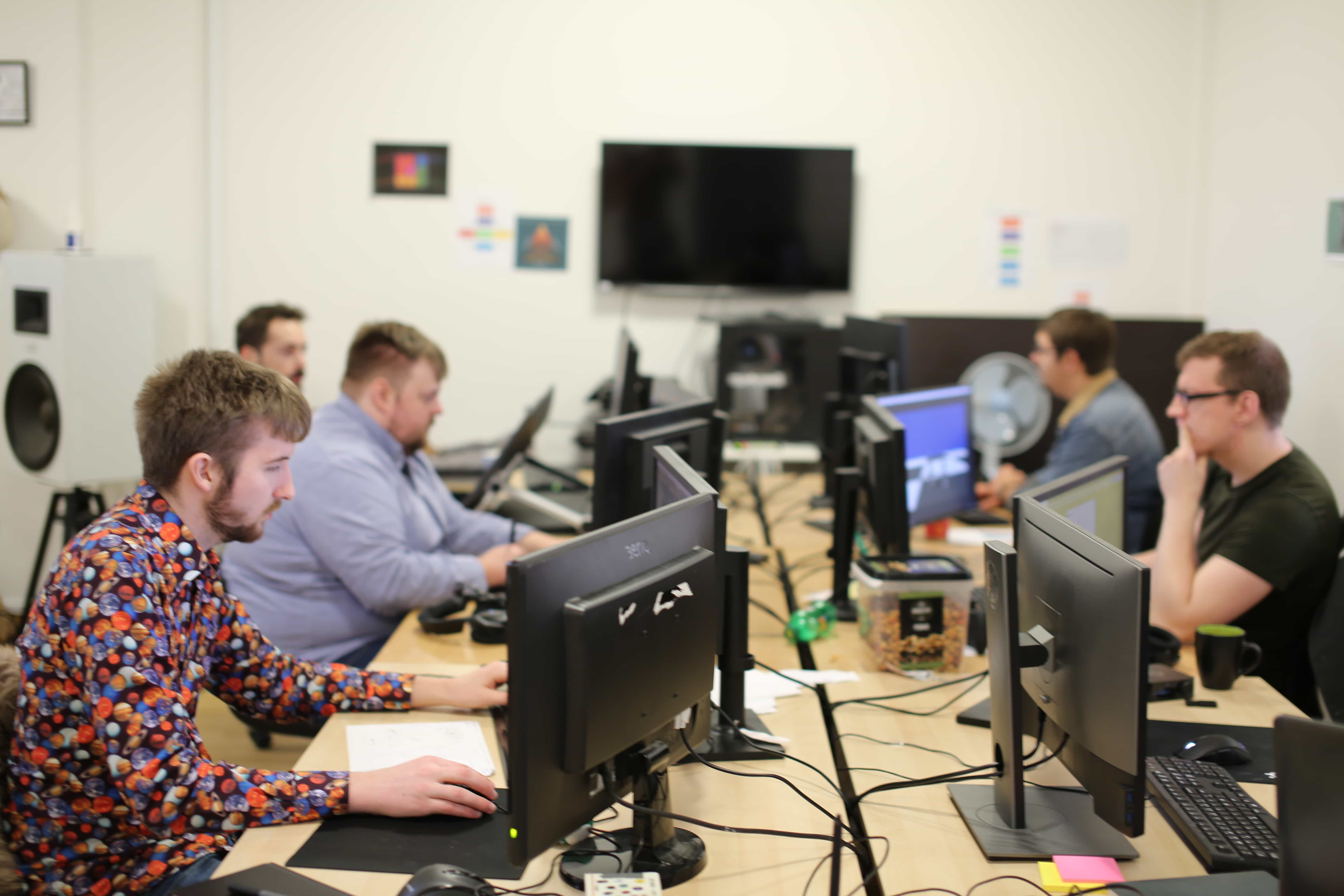 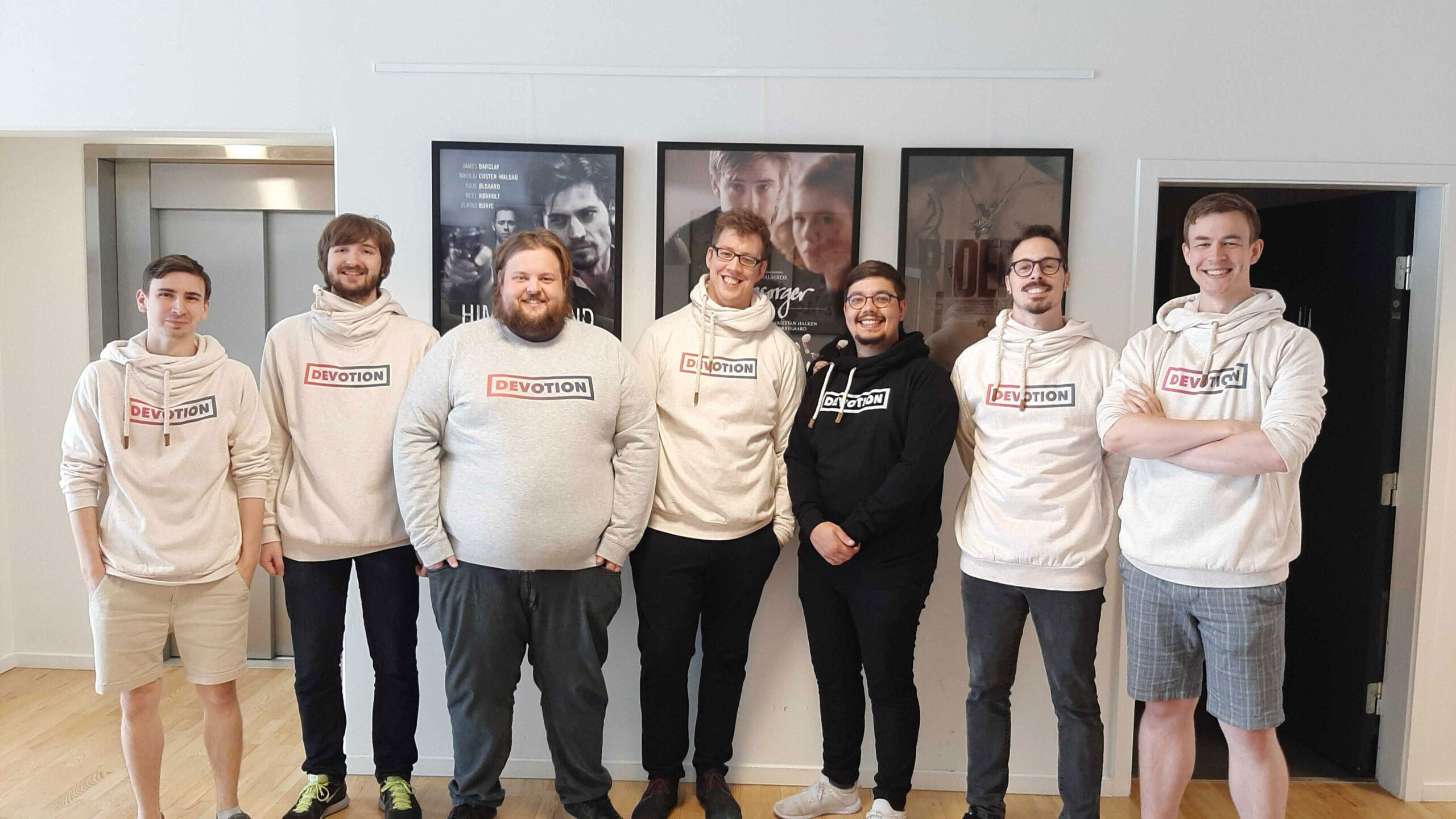 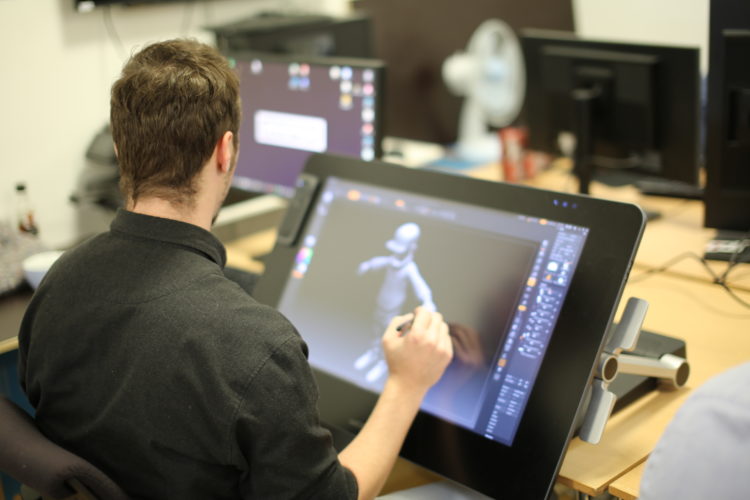 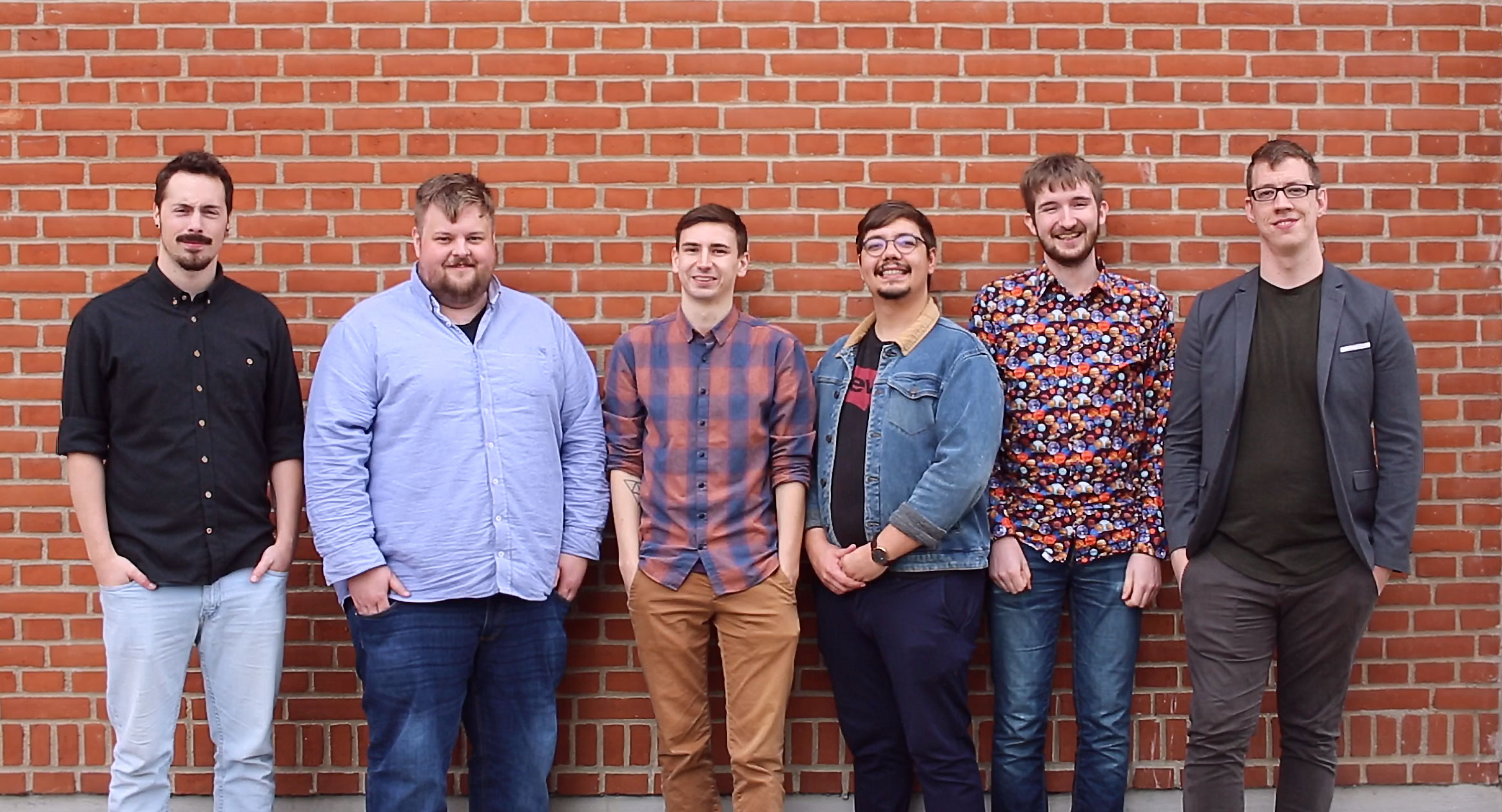 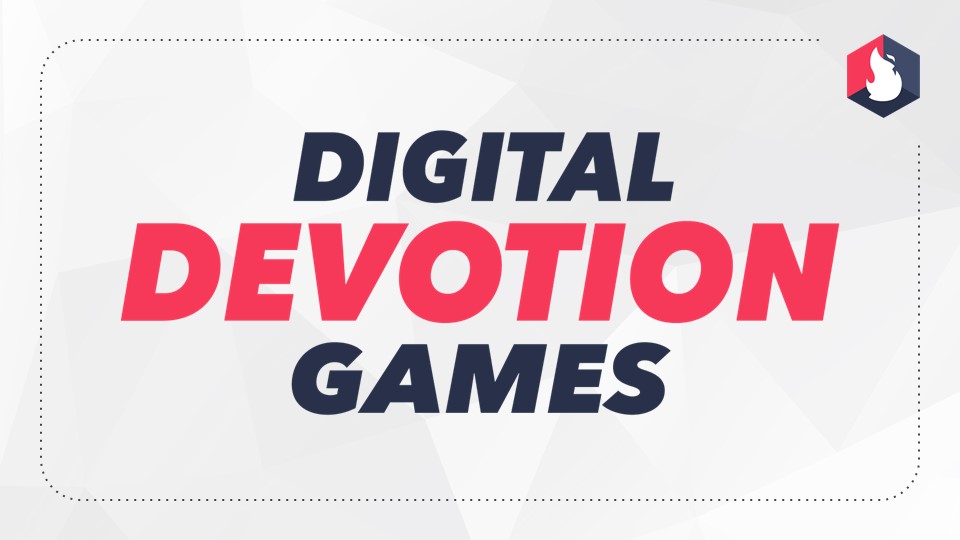 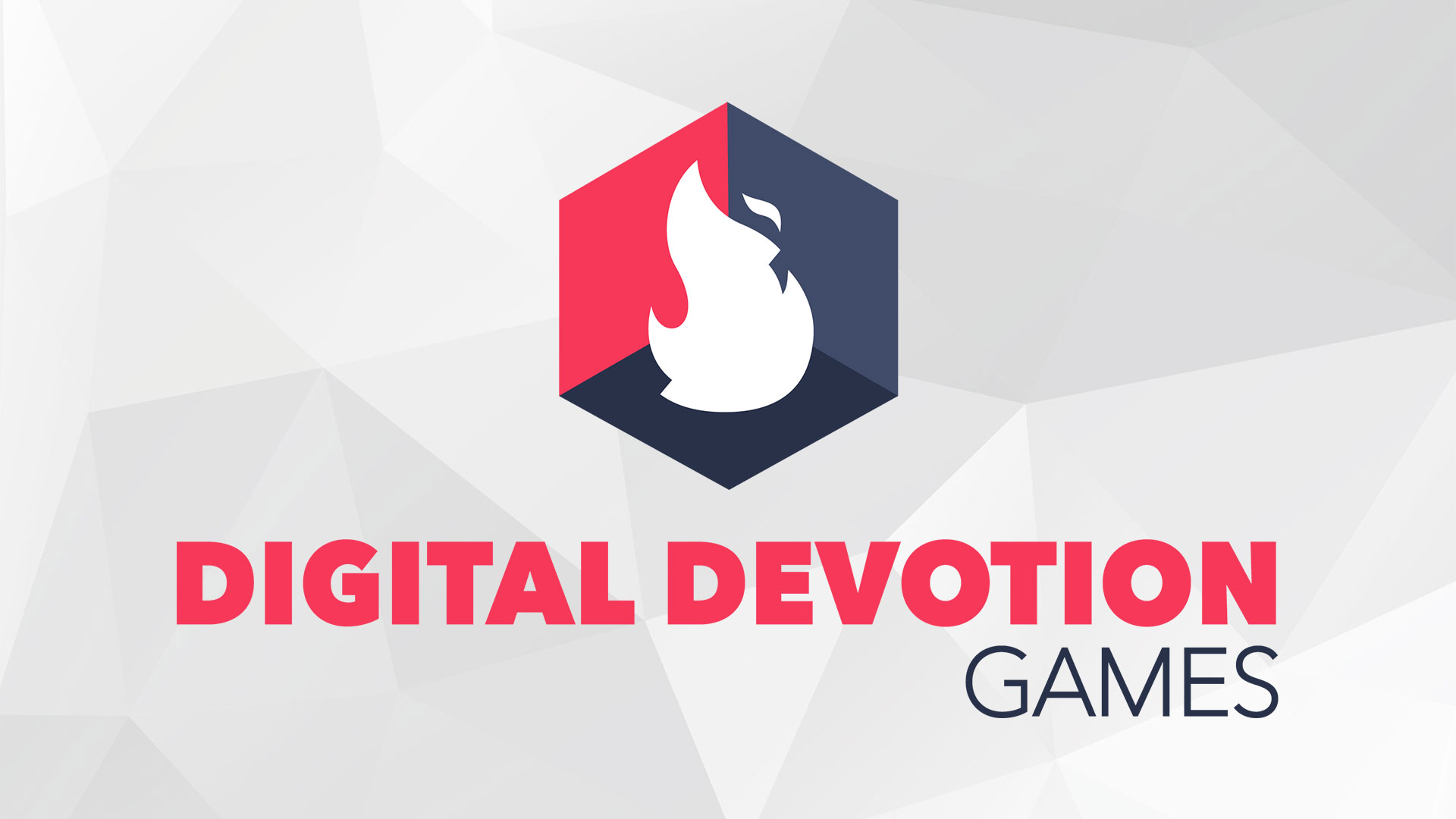 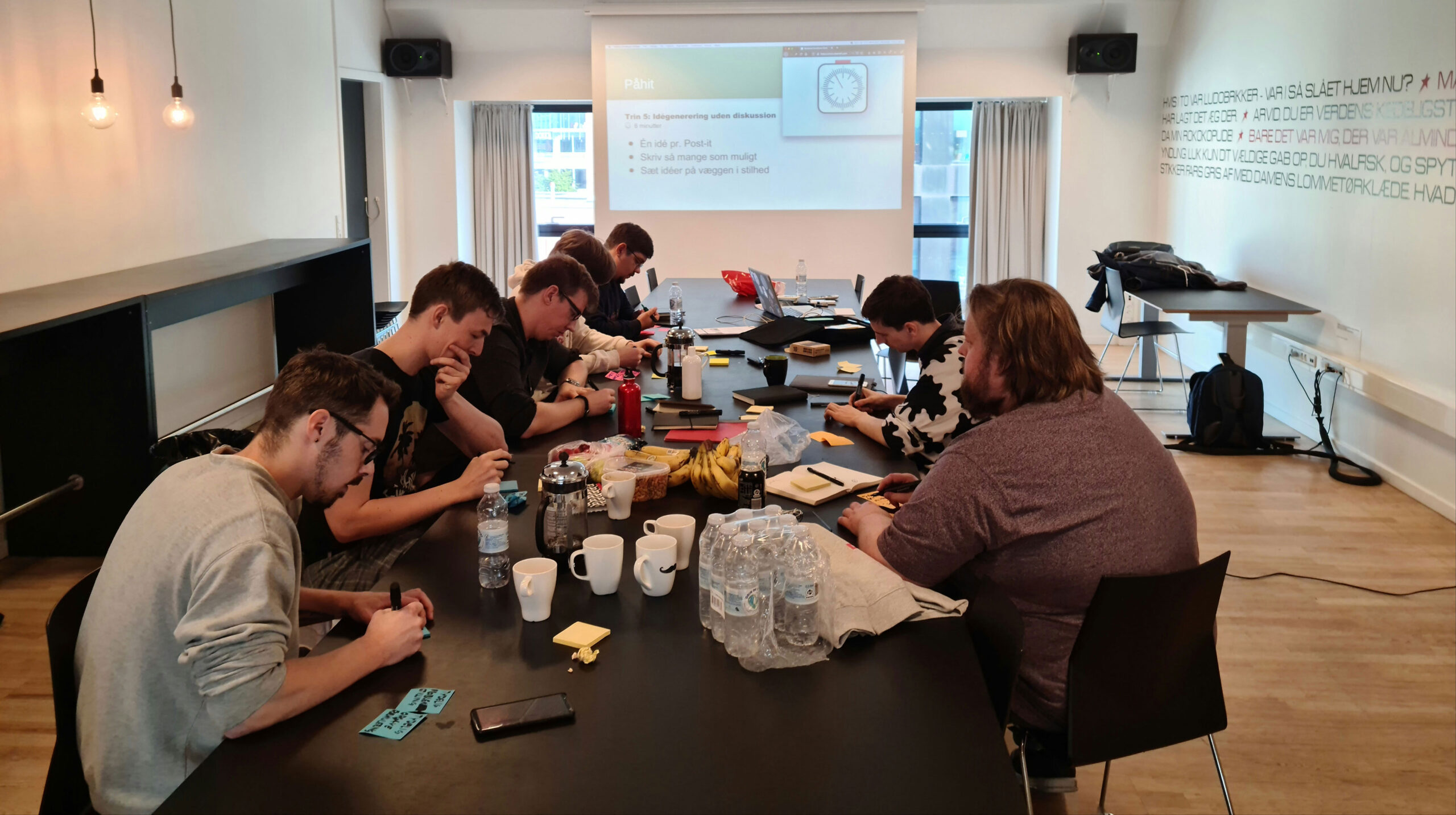 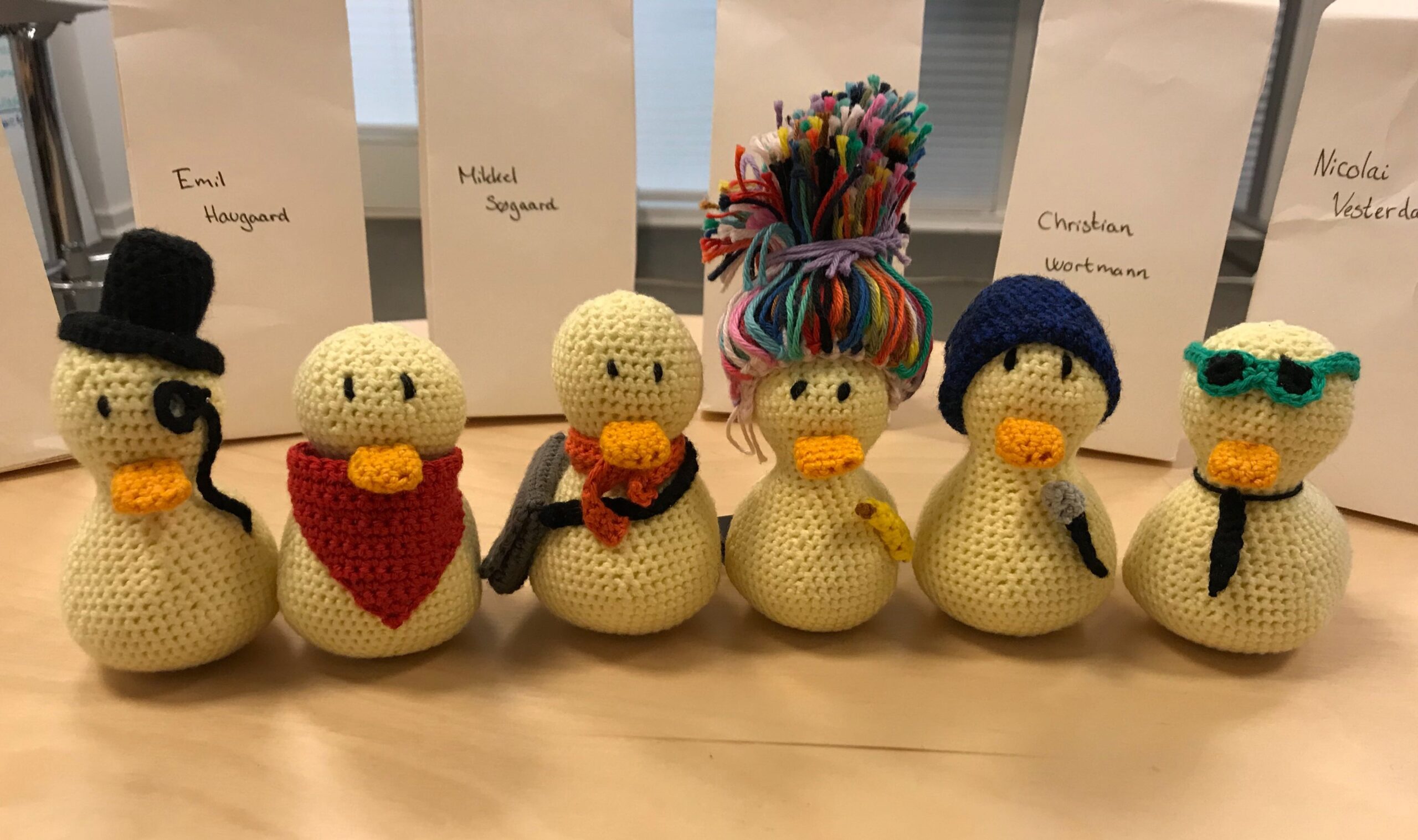 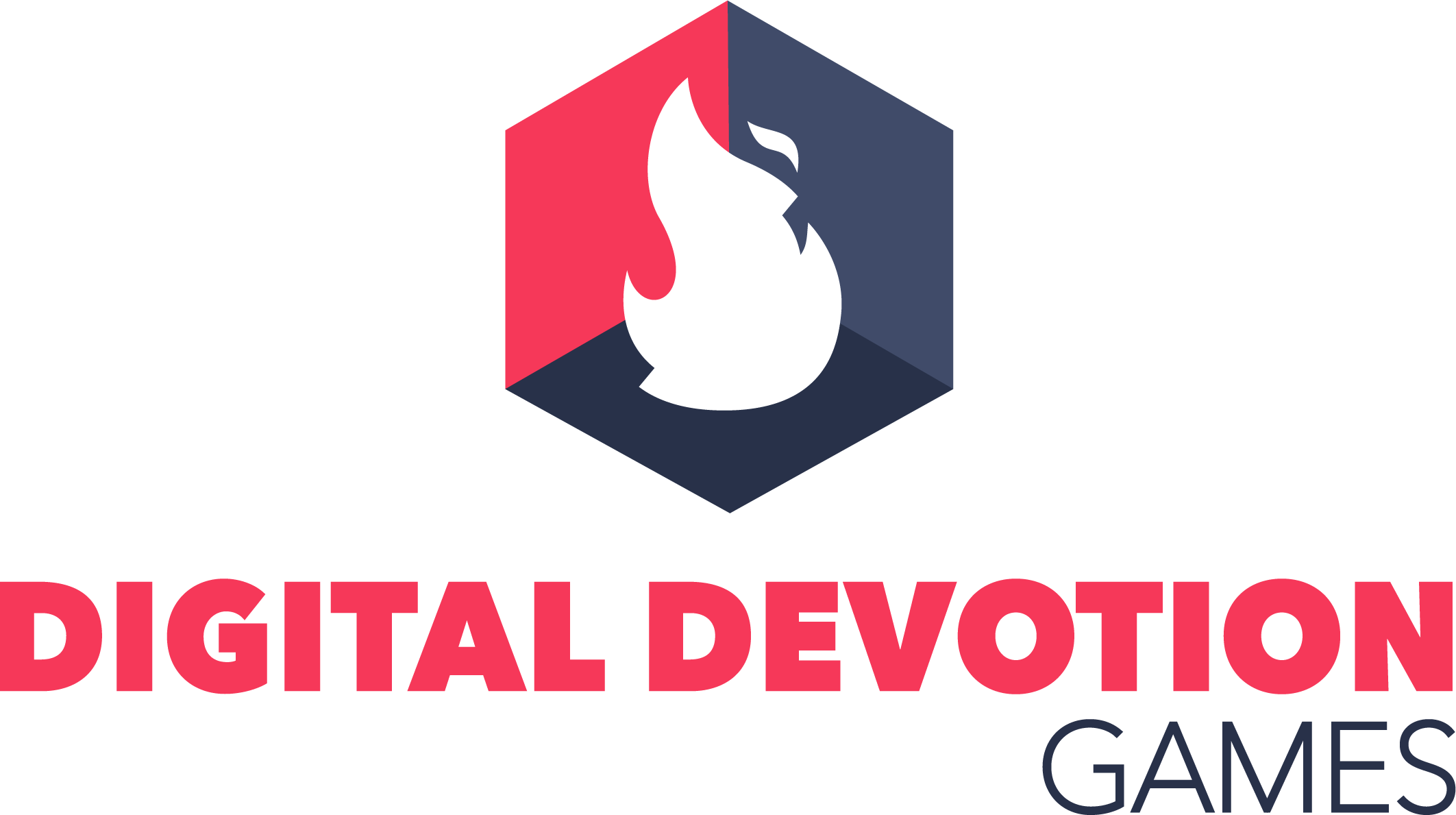 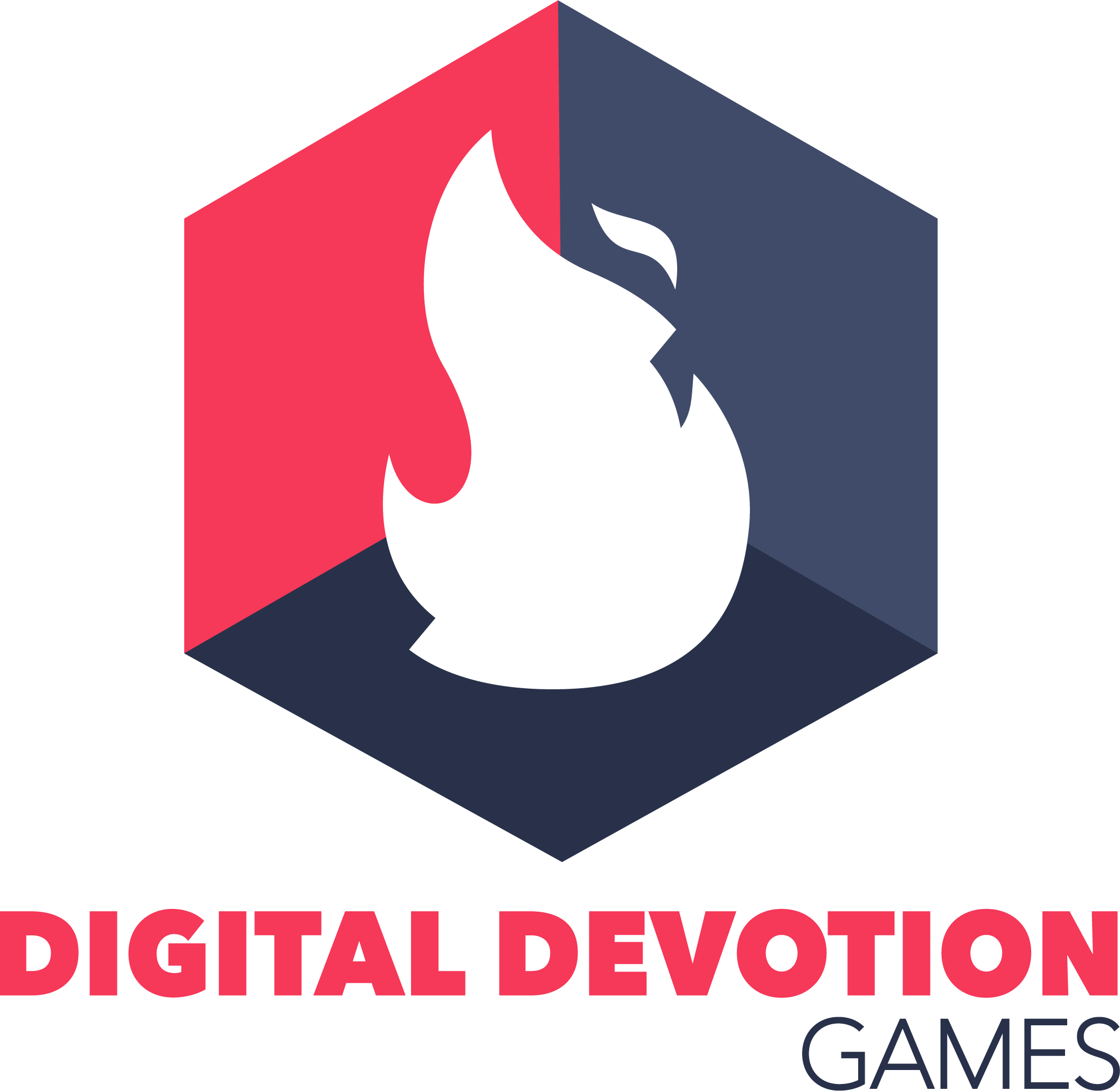 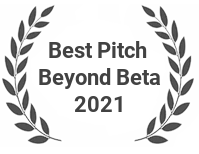